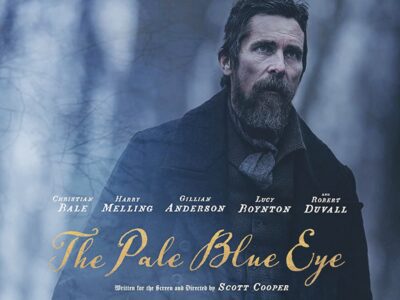 He’s just a poe boy, nobody loves him

Let me tell you a little bit about fan fiction. You’re forgiven if fan fiction as a concept seems alien to you. It’s somewhat of a niche genre, and while the people who like fan fiction really like it, it’s not exactly mainstream. Here’s the gist: fan fiction is a creation, be it writing, film, art, whatever, that is centered […]

Here we are in the tail-end of January, and you know what that means – arbitrary awards given by millionaires to millionaires. It was a long year, but out of the turmoil of 2022 came a healthy heaping of cinematic achievements. From blue fish people to Irish frenemies to a nomination for The Batman of all things, the Oscars are […] 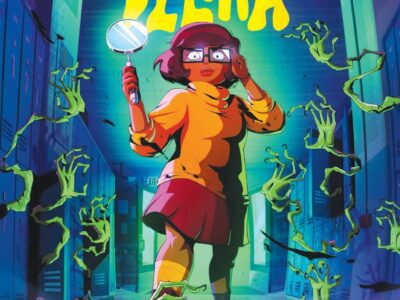 A tale of two adaptations

Humanity loves binary choices. Things that either are, or are not. On or off. Good or evil. Chutes or ladders. Butter or I Can’t Believe It’s Not Butter. And this week, Nick’s Flix is presenting one such binary choice being asked by HBOMax. Two new shows debuted on the streaming service this month. Technically you could watch both like I […] 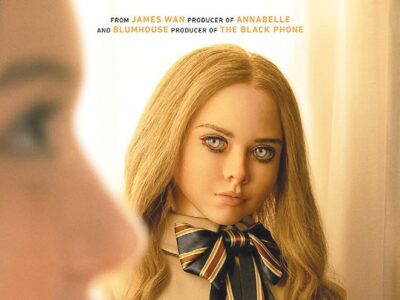 M3GAN and Paul T. Goldman teach us not to trust anyone

Nick’s Flix, and all subsidiary columns under the Nick’s Flix family of products, do not condone artificial intelligence replacing humanity. It’s a brave stance, but we’re bold enough to defend it. It doesn’t matter what form that supplanting might take, whether it’s AI “art” muscling in on the territory of practiced and talented human artists, or refrigerators memorizing your buying […] 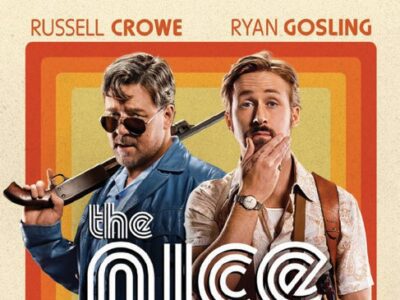 Now that the holidays are over and everyone has to go back to work and face the reality of three more months of bleak winter, it’s time to get back to the grind. In the Nick’s Flix household, however, we have a little bonus holiday clipped onto the tail end of the regular holiday season. When all those end-of-year celebrations […]

Looking ahead to 2023 movies

Welcome to the last Nick’s Flix of 2022. It’s been a long year, but here we are, 51 Nick’s Flix entries under our belts. That’s roughly 30,000 words that I’ve subjected you to over the course of 12 months. Some of those words were pretty cool, if you ask me. I think at one point I wrote the word “somnambulism.” […] 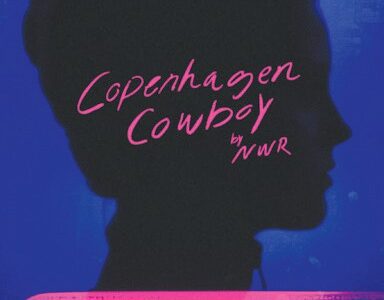 We’re forward thinkers here at Nick’s Flix HQ. We’re done talking about 2022 and all its associated zaniness. Instead, it’s all about that new hot 2023. With a new year brings plenty of excitement in the realm of moving pictures, be they small and in your living room, or large and in a dark room full of strangers down the […]

From Vikings to Banshees – The Best Movies of 2022

On this, the 350th day of the year 2022, we’re set to discuss the top ten movies of the year, and while those 350 days have at some points seemed extra-long in these trying times, there have been plenty of movies to help take the edge off. Some of them were even good. 2022 continued what has been established in […] 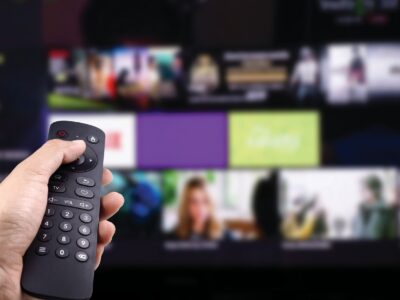 December is here, so I’m contractually obligated to provide you with retrospectives of the past 11 months in easily-digested list form, otherwise they’ll revoke my press credentials. Next week, we’ll touch on movies, which are basically long TV shows. Also, we’re limiting ourselves only to the best shows that debuted this year – if not, I’d likely write 1,000 words […] 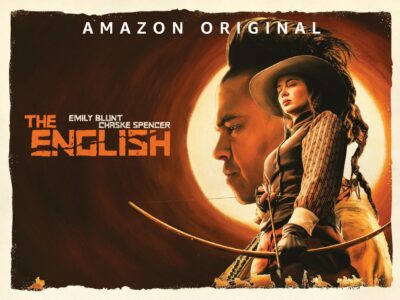 Revenge is the best medicine in The English

Avid fans of Nick’s Flix will likely already know this, but I’m a fan of history. There are particular eras or nations with history more interesting than others, but generally, I’m not picky. If it happened at one point, and that point was well before I was born, then I’m into it. And we’re subjected to plenty of history in […]

Category Pages are limited to 90 days. Please use the archive page or the search box to find older articles.